Today started with bright skies and warm temperatures, with a pair of Mute Swans luxuriating in a neighborhood pond as though they had settled in through the summer. We used to see this pair year-round (if indeed we were seeing the same pair), but lately they appear and reappear without a pattern. Perhaps they have discovered the joy of pond-hopping.

Into the afternoon, as I worked outside, a cool wind began to blow. I napped briefly, then awoke to see dark clouds approaching from the west. Later there was thunder as the warm and cold air masses collided. Then came swirling winds and a drop of temperature into the 20s tonight. 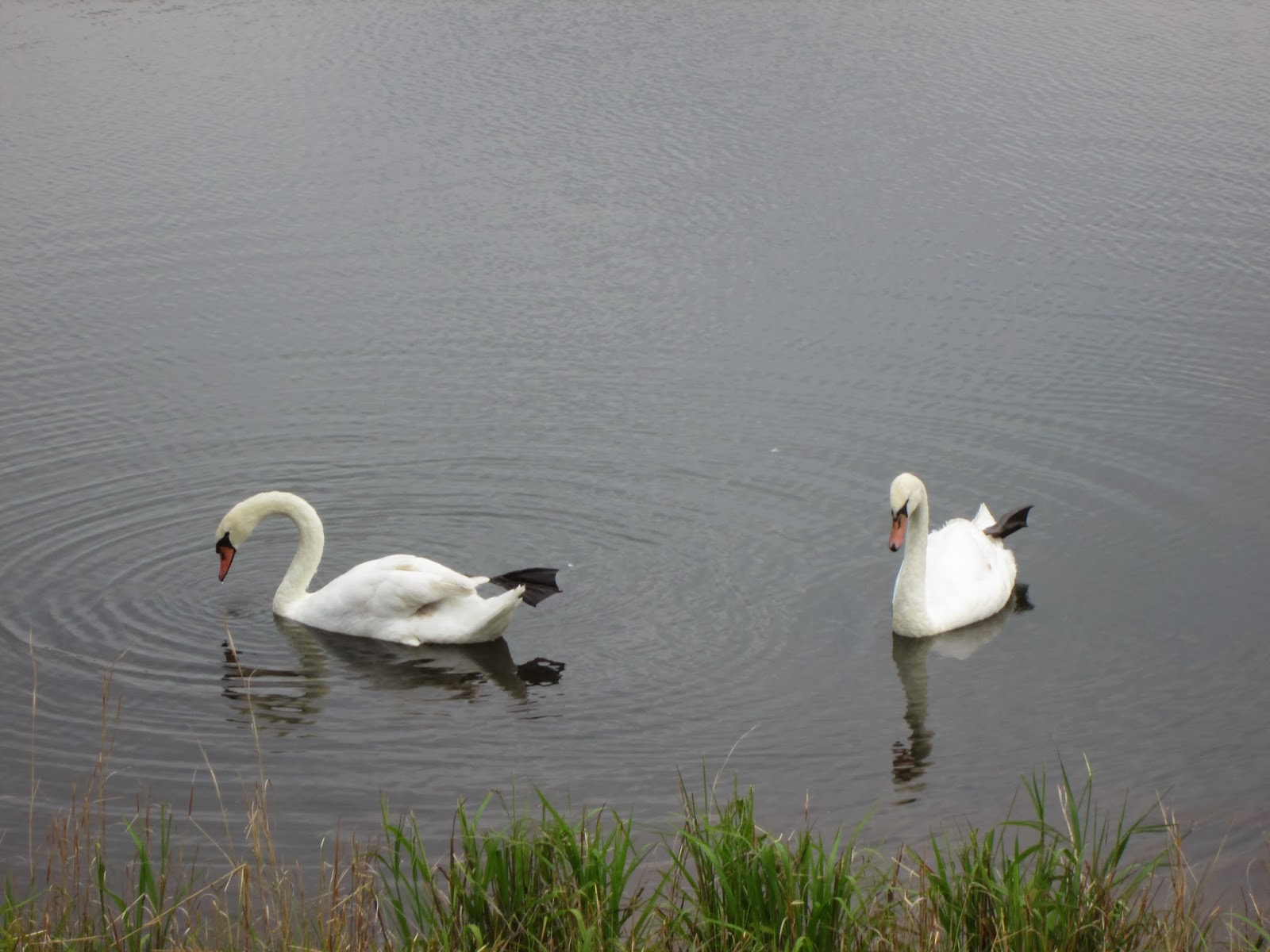 I assume the swans will not be too distressed about the drop in daytime highs from the 60s to the low 30s. After all, some swan species (the Tundra notably) migrate to the great northland. How my walking companion, Superdawg, will enjoy the change is another question. Perhaps today she was anticipating the change of weather -- or sensing it. She didn't want to go far and led us back home sooner than I had planned. It could be she was just tired. Or maybe she heard thunder 50 miles away. I try not to think about her getting deep into canine senior years. She has her annual wellness check next week and I hope the vet can give us good news about how spry she still is.

Meanwhile, the winter storm is called "Janus," thanks to the NBC-owned Weather Channel, which started naming them last year. That was a controversial move -- made no doubt to hype looming systems and to boost ratings -- and one that lacks the scientific precision the weather pros employ in naming tropical storms and hurricanes. 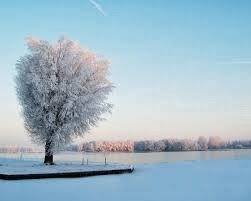 If this Arctic blast must have a name, Janus is not a bad one, though. In Roman mythology, Janus was the god of beginnings and transitions. Janus often is depicted as having two faces -- one facing the future, one the past. Certainly today's weather was all about transitions. We try to stay grounded in what the past has taught us, while preparing for the uncertainties of the future. Bring it on, Janus, let's see what you've got!
© Robert G. Holland  2014