Enjoy the Ocean But Be Savvy About Rip Currents

(Reposted from three Julys ago, because rip currents continue to cause way too many preventable deaths, and, yes, one life lost would be too many. I hope this information will help save lives. -- Bob Holland) 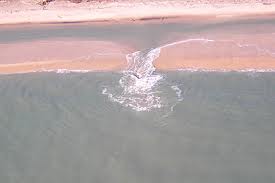 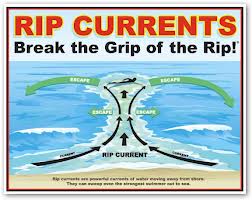