Marching on From Armistice Day... 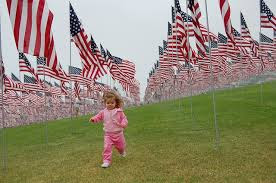 (Updating Veterans Day, Armistice Day, birthday recollections and ruminations before I forget any of all this. -- RGH, 11 November 2017) 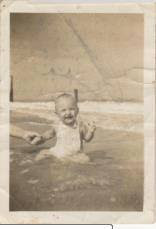 Reflecting on my November 11 birthday, I feel a connection with Armistice Day/Veterans Day. I pray for the soldiers, sailors, airmen, coast guardsmen, and Marines who protect our country. I pray their steadfast service will preserve peace because war is hell. Three cheers for the men and women who have served, and who serve still.

Finally, this day is, in many ways, my real Thanksgiving Day. I give thanks for our free and independent country, my wonderful family, good friends, and the blessings of health after three-fourths of a century on Earth (now, 3/4 plus 1 year). Best wishes to all!